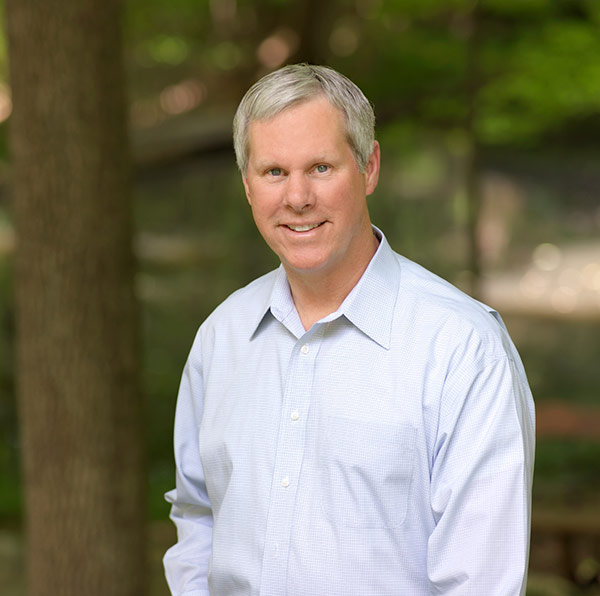 I remember the moment I decided to become a writer.

It’s the summer between my junior and senior years at college, I’m in a small sailboat, the weather is bad, and the English Channel is crazy choppy. The captain and I are taking his sailboat from its home berth on the east coast of England to the south of France. Once we get to France – if we do – we’ll take the inland canal system, from Calais all the way down to Marseille. Not only is the Channel choppy, but it’s also busy – crowded, even – with tankers, ferries, all kinds of vessels. The wind starts whipping up and the waves are higher than our boat. The captain makes me put on a life preserver. And then, even more alarming, he puts one on himself.

Times such as these tend to focus your mind. I had been thinking a lot about what I wanted to do after college. The one thing I really liked to do was write. My parents were journalists, and my mother even had a daily newspaper column. Every time I wrote something, I was completely engaged. I would even on occasion get a very weird, slightly mystical feeling: this is what I should do with my life.

So we make to Calais, exhausted but alive, and the decision has been made: I writer I will be. That would mean no to law school. No to an MBA. No to the conventional life. I would, like Joyce’s Stephen Dedaulus, make my way using the only weapons allowed me: silence, exile, and cunning.

Okay, that didn’t work out so well. What I hadn’t taken into account was that there were only a million or maybe three million other guys my age who had exactly the same ambition. Unfortunately, not all of us would make it. Ten, maybe twenty, might.

Let’s jump ahead. Years go by. Years and years and years. I’m married now, to my lovely wife Cindy. I have two kids, Thomas and Charlie. I’m a devoted family man. I have a house, a yard, cars in the driveway, a sump pump in the basement. I have a business career which pays the bills and gives me standing in my community. I coach my son’s lacrosse team. I even take up golf, if you can believe it. The business career has its up and downs, as all careers do, but you know what? Not for a second am I ever completely engaged in business as I am when I write. Not for a second does it ever feel that this is what I should do with my life.

I know, because throughout those years and years and years, I kept writing, usually very early in the morning. I wrote short stories, literary fiction, historical thrillers, and even essays. Once in a while I would submit something, and once in a while something was published or a literary agent would work with me, but never much success. Eventually I reconciled myself to my fate. I gave it my best shot, but not everyone gets to play short for the Yanks, dance on Broadway, or get a book published. What are you going to do?

Well, I did the only thing to do, which is to keep writing. I had this idea for a very long time about a bunch of modern day kids who somehow go back in time to when Washington crossed the Delaware. And I remember thinking, why not take a stab at this? Just write a paragraph, maybe a page. If it’s no good, throw it away.

But a funny thing happened. I kind of liked the first page. I thought I could work with it. So I told myself to keep at this until it’s done. Because until you finish, you have nothing.

So I did. It took less than a year. Then I quickly found an agent, who quickly found an editor, who quickly took us on. On January 6, 2015, The Left Behinds: The iPhone That Saved George Washington will be published by Crown Books for Young Readers. And soon to come, two more books that will continue the story of our young time travelers, Mel, Bev, and Brandon.

If there’s a lesson to be had, it’s this: always wear your life preserver when crossing the English Channel in a small sailboat. The journey may take longer than expected – a lot longer – but in the end what counts is that you get to where you’re going.